The Myth of Deliverance 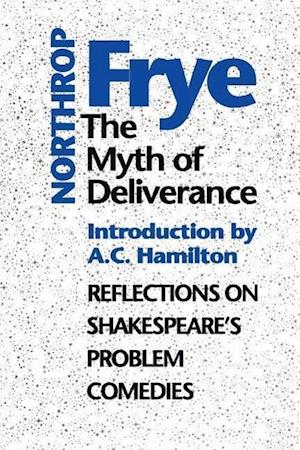 In these essays Northrop Frye addresses a question which preoccupied him throughout his long and distinguished career - the conception of comedy, particularly Shakespearean comedy, and its relation to human experience.In most forms of comedy, and certainly in the New Comedy with which Shakespeare was concerned, the emphasis is on moving towards a climax in which the end incorporates the beginning. Such a climax is a vision of deliverance or expanded energy and freedom. Frye draws on the Aristotelian notion of reversal, or peripeteia, to analyse the three plays commonly known as the 'problem comedies': Measure for Measure, All's Well That Ends Well, and Troilus and Cressida, showing how they anticipate the romances of Shakespeare's final period.