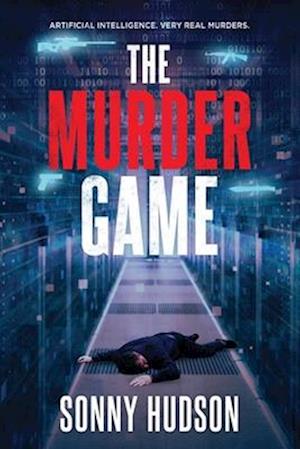 When two men are killed inside of Dallas/Fort Worth airport - an off-duty FBI agent and his assailant - it triggers an investigation that uncovers one of the largest and most complex serial murder cases ever. FBI Special Agent Jessica 'JJ' Jansen, an experienced but troubled agent with a history of personal and job performance issues, is assigned to lead the investigation since it initially appears to be a simple and straightforward case, and in her boss' eyes, a case that even she couldn't screw up. As she starts digging into the 'why' surrounding the events at the airport, she uncovers more about the assailant (Jamarcus Hicks) that precipitated this whole encounter. She discovers that Hicks was flying home from Washington, DC, after murdering a man in Georgetown the night before. Feeling that there's more to the story than this one homicide, JJ is forced to enlist the help of a local investigative reporter (Kristyn Reynolds) to delve deeper into the mystery since her superiors are not even remotely convinced of her concerns.

JJ and Kristyn uncover information tying Hicks to 20 murders over the past several years. Even more shocking, continued investigation uncovers the fact that Hicks was not a lone wolf: he, along with three friends from college, are responsible for committing more than 80 murders as part of an online multiplayer game that they created ('The Murder Game'). The criteria for each challenge, including target cities, victim 'persona', and type of weapon, is dictated by a computer program leveraging Artificial Intelligence to 'learn' and continually make the game more interesting and challenging. Fans of The Murder Game place bets on the outcome via the Dark Web portal and can earn substantial prize money if they bet on the Slayer amassing the most points for their execution.

As they close-in on the group of killers, JJ and Kristyn find themselves being targeted by the very people they're investigating and scrambling for their lives. As the case comes to an end, they find that the old adage that 'no good deed goes unpunished' definitely rings true.