The Mother of the Brontës 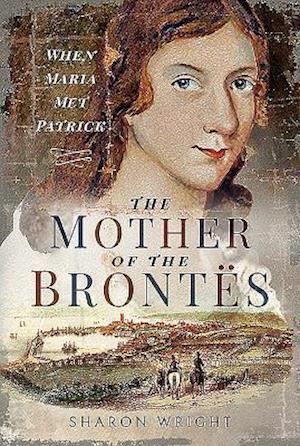 **At long last, the untold story of the mysterious Mrs Bront .**

Yet Maria and Patrick did meet, making a life together as devoted lovers and doting parents in the heartland of the industrial revolution. An unlikely romance and novel wedding were soon followed by the birth of six children. They included Charlotte, Emily and Anne Bront , the most gifted literary siblings the world has ever known.

Her children inherited her intelligence and wit and wrote masterpieces such as Wuthering Heights, Jane Eyre, and The Tenant of Wildfell Hall. Yet Maria has remained an enigma while the fame of her family spread across the world. It is time to bring her out of the shadows, along with her overlooked contribution to the Bront genius.

Untimely death stalked Maria as it was to stalk all her children. But first there was her fascinating life's story, told here for the first time by Sharon Wright.