The Moor and the Novel 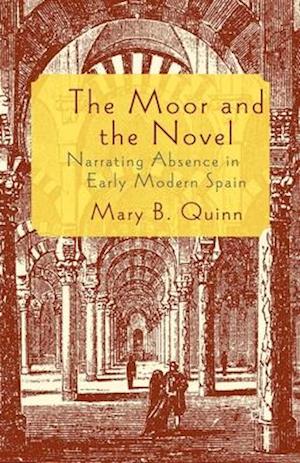 This book reveals fundamental connections between nationalist violence, religious identity, and the origins of the novel in the early modern period. Through fresh interpretations of music, literature, and history it argues that the expulsion of the Muslim population created a historic and artistic aperture that was addressed in new literary forms.