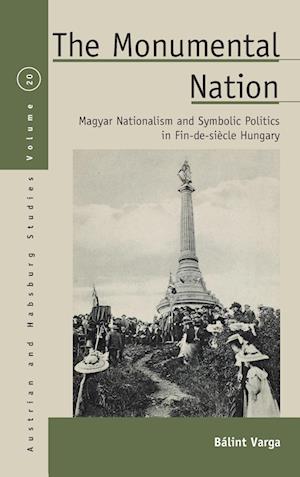 From the 1860s onward, Habsburg Hungary attempted a massive project of cultural assimilation to impose a unified national identity on its diverse populations. In one of the more quixotic episodes in this "Magyarization," large monuments were erected near small towns commemorating the medieval conquest of the Carpathian Basin--supposedly, the moment when the Hungarian nation was born. This exactingly researched study recounts the troubled history of this plan, which--far from cultivating national pride--provoked resistance and even hostility among provincial Hungarians. Author B lint Varga thus reframes the narrative of nineteenth-century nationalism, demonstrating the complex relationship between local and national memories.