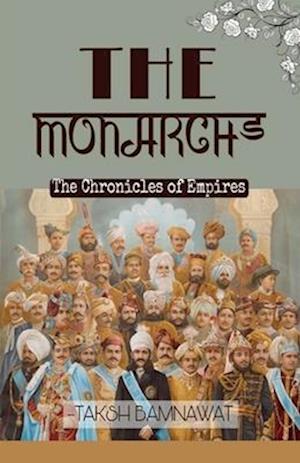 Add tThe earliest Indian rulers are known only from Sanskrit literature, in particularly the epics Mahabharata and Ramayana, which both give many details of monarchs, and their interactions with each other as well as deities. Many historians regard most of these as legendary, and think the epics were developed several centuries after the period in which they are set, the dating of which is also much disputed.

Early types of historic documentation include metal coins with an indication of the ruler, or at least the dynasty, at the time. These marked coins perhaps begin around 300 BCE, under the Maurya Empire; there are also stone inscriptions and documentary records from foreign cultures from around this time. The main imperial or quasi-imperial rulers of North India are fairly clear from this point on, but the many local rulers, and the situation in the Deccan and South India is less clear for may centuries after. Dates for many rulers are speculative, or at least uncertain. The early history of many dynasties of Medieval India and even later are uncertain; rulers are suspected of over-magnifying the importance of their distant ancestors.