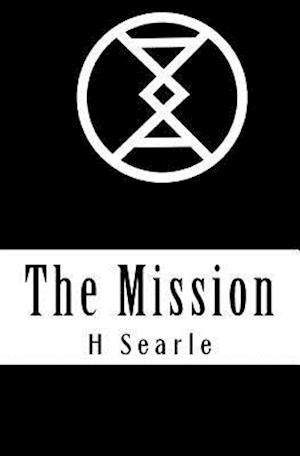 Cazador Scott, a young computer scientist, is making a living working for a large corporation. His office is one of the most successful of the entire company. That is, until two of the workers bring an invading army into California. Now, Caz and his co-workers need to fight back against an overwhelming enemy with a dark purpose. It seems hopeless, until they find that they have one advantage. They're the only people able to use the invaders' weapons. Using this special ability, they begin to resist. But when they find out the true motives of their enemy, will they keep fighting, or will they join them?