- Murder in the Bayou! 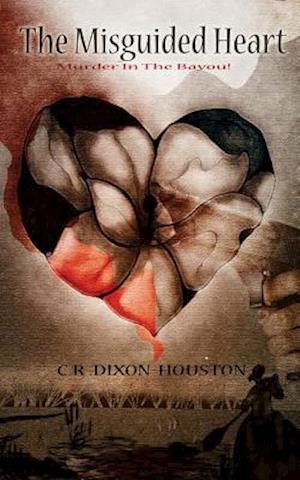 Their eyes met and ignited flames... The first time Toni (Antoinette LeReaux) met Chandler, sparks flew and ignited a yearning inside of her that she thought no longer existed. After spending years alone, Toni finally decided to open her heart to the one and only Chandler Atwell. But when she does, she's faced with lies, deceit, and the murder of a childhood friend, which forced her to go back to her roots in Louisiana. Who knew the one she loved would be accused of being a serial killer? But how can she resist him with those lustful eyes and that gorgeous body? One night of love meant a lifetime of forever... Chandler Atwell was known as a ladies man. He wanted to believe in a happy-ever-after, but from his past experiences he knew there was no such thing....until he met Toni. He is convinced someone has set him up, framing him in a string of murders...but how will he prove it? Hiring a private investigator to help clear his name, Chandler does everything he can to salvage a little hope of getting his life back on track, while trying to prove to the love of his life that he's not the man they are accusing him of being. He needs to show her they are destined to be together and he intends to keep proving it to her every day and every lustful night. He intends to win her back