The Minoan Shipwreck at Pseira, Crete 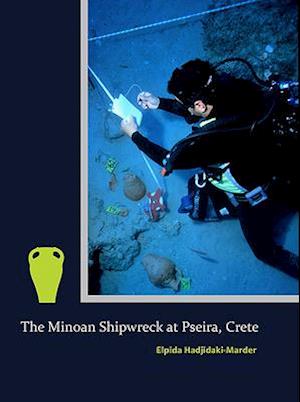 This volume describes the discovery in 2003 and excavation between 2004 and 2009 of a Minoan ship that sunk near the island of Pseira around 1725/1700 BC. The recovered cargo constitutes the largest known corpus of complete and almost complete clay vessels from a single Middle Minoan IIB deposit in several categories. The 140 artifacts recovered from the area of the wreck include 46 oval-mouthed and other amphorae, 41 spouted jugs, and 11 hole-mouthed jars. The activity of each season is described, followed by a catalog with extensive discussion of the pottery, a petrographic analysis, and catalogs of weights and stone tools. The picture that emerges is of an ordinary transport boat, loaded with products from towns on the northern coast of East Crete, and it provides a rich set of information on a society that revolved around seafaring.