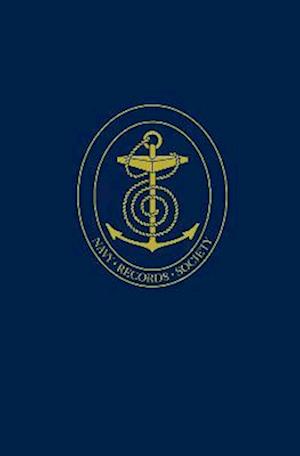 Alexander Milne was the pre-eminent naval administrator of the Victorian Royal Navy, spending eighteen years at the Admiralty between 1847 and 1876, over six of them as First Naval Lord. His administrative career coincided exactly with the greatest technological upheaval in warfare at sea since sails supplanted oars, and he played an important role in almost every step of the Navy's transformation from sail to steam, wood to iron, and in the equally critical processes of devising a modern system of recruiting and training enlisted personnel, and evolving a coherent strategy suitable for a steam-powered fleet. This collection is drawn from a rich documentary record of Milne's and the Board's labours during the late 1840s and 1850s. It also encompasses Milne's earlier sea service, furnishing a unique glimpse of the maritime policing operations of the Navy during the Pax Britannica.