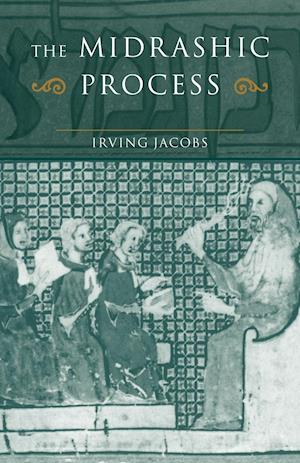 The purpose of this book is to re-examine those basic issues in the study of Midrash which to some extent have been marginalised by trends in scholarship and research. Irving Jacobs asks, for example, whether the early rabbinic exegetes had a concept of peshat, plain meaning, and, if so, what significance they attached to it in their exposition of the biblical text. He enquires if the selection of proemial and proof-texts was a random one, dependent purely upon the art or whim of the preacher, or rather if exegetical traditions linked certain pentateuchal themes with specific sections of the Prophets (and particularly the Hagiographa), which were acknowledged by preachers and audiences alike. As Midrash in its original, pre-literary form, was a living process involving both live preachers and live audiences in the ancient synagogues of the Holy Land, to what extent, he asks, did the latter influence the former in the development of their art and skills?