The Method of Intrinsic Scaling 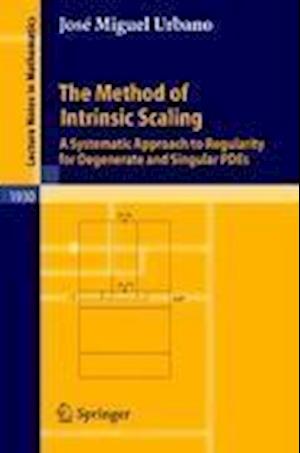 This set of lectures, which had its origin in a mini course delivered at the Summer Program of IMPA (Rio de Janeiro), is an introduction to intrinsic scaling, a powerful method in the analysis of degenerate and singular PDEs.In the first part, the theory is presented from scratch for the model case of the degenerate p-Laplace equation. The second part deals with three applications of the theory to relevant models arising from flows in porous media and phase transitions.