- Its Formation and its Fate 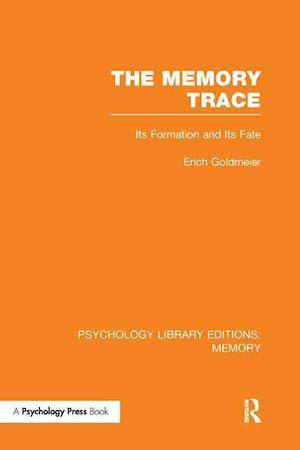 There was some agreement about what memory traces were not, but little about what actually did characterize the memory trace. Yet models and theories of memory at the time could not help making implicit and often unrecognized assumptions about the memory trace. Originally published in 1982, this title aimed to strengthen the meagre base on which memory theories rested at the time. It challenges old assumptions and introduces new concepts, foremost the notion of singularity, as they become necessary to understand traces adequately. Some research data of the past was found in need of reinterpretation. The result is a new theory of the memory trace.