The Medical Revolution of the Seventeenth Century 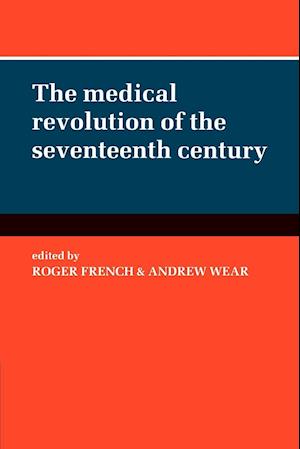 This book considers the underlying forces which helped to produce a revolution in seventeenth-century medicine. It shows how in the period between 1630 and 1730 medicine came to represent something more than a marginal activity unrelated to social and intellectual phenomena and also how it was influenced and formed by the same developments in religion, politics, science and commerce which shaped the general history of the seventeenth century. In an attempt to divert the historiography of the subject away from Newton, natural philosophy and the 'scientific revolution', the essays in this volume not only place medicine into a 'context' of political, religious and social change but also explore the dynamics which fashioned the nature of medicine in the age of revolution. Not surprisingly, religion emerges as perhaps the greatest external force for change, colouring most aspects of national and local life and interacting with the growth in the extent of medical knowledge and practice.