The Media and The Public

indgår i serie Communication in the Public Interest 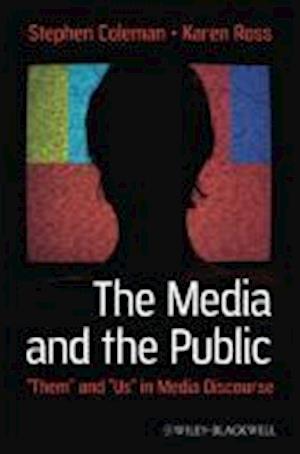 The Media and the Public explores the ways a range of media, from the press to television to the Internet, have constructed and represented the public. Provides a new synthesis of recent research exploring the relationship between media and their publics Identifies ways in which different publics are subverting the gatekeeping of mainstream media in order to find a voice and communicate with others Situates contemporary media-public discourse and relationships in an historical context in order to show the origin of contemporary public/political engagement Creates a theoretical expansion on the role of the media in accessing or denying the articulation of public voices, and the ways in which publics are harnessing new media formats to produce richer and more complex forms of political engagement

Forfattere
Bibliotekernes beskrivelse The Media and the Public explores the ways a range of media have constructed and represented the public. The authors argue that the public is a product of representation, invoked through processes of mediation that are dominated by political, institutional, economic and cultural forces.