The Media and Elections

- A Handbook and Comparative Study

indgår i serie European Institute for the Media 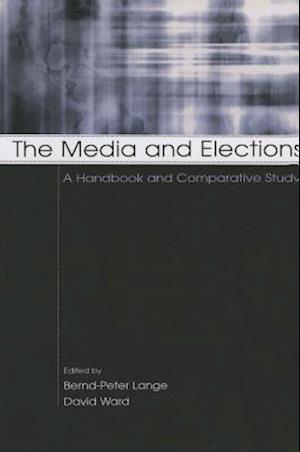 This comparative study brings together academics and practitioners who work in the field of media and elections to provide a set of national case studies and an analysis of the legal and regulatory frameworks that are employed by nation states to ensure that the media perform according to certain standards during election periods. In setting out the legal and regulatory framework each chapter provides an account of the socio-political conditions and media environment in each of the countries and subsequently details the laws that govern the print and broadcast media during election campaign periods. The countries included are France, Germany, Italy, Russia, South Africa, the United States, and the United Kingdom. A set of reflections by a Member of the European Parliament and a set of recommendations for good practice in media and elections are also included. Thus, the book is organized to provide a practical guide so that it can be used as a handbook.