The Measure Of Days 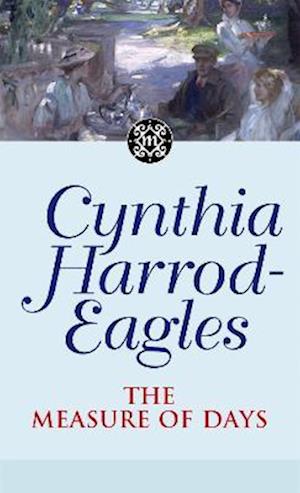 1916. England is at war, and the Morland family is in the thick of it, with two men already in France and three more soon to go. Tragedy strikes Morland Place when Jessie's husband Ned is reported missing on the Western Front. His father launches a desperate bid to find him, but the family fear the worst. Jessie, in mourning and frustrated by her job as an auxiliary nurse, goes to London to work in a military hospital. There she is reunited with her old friend Oliver, posted to the capital under the RAMC. Also in London is Violet, whose affair with the brilliant artist Octavian Laidislaw is about to erupt in scandal . . .The Measure of Days paints a portrait of a family, and a nation, at war, at a pivotal point in history. With the onset of conscription, no one is left unaffected. Every man must hold himself in readiness; and every woman knows that when she says goodbye, it might be for the last time.

Forfattere
Bibliotekernes beskrivelse Continuing the addictive saga of the Morland family, now with its many branches spread across the Empire and the new world.