The Meanings of Social Life 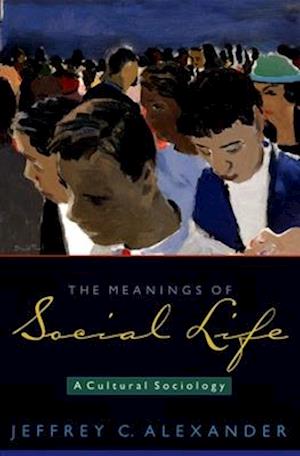 In The Meanings of Social Life , Jeffrey Alexander presents a new approach to how culture works in contemporary societies. Exposing our everyday myths and narratives in a series of empirical studies that range from Watergate to the Holocaust, he shows how these unseen yet potent cultural structures translate into concrete actions and institutions. Only when these deep patterns of meaning are revealed, Alexander argues, can we understand the stubborn stayingpower of violence and degradation, but also the steady persistence of hope. By understanding the darker structures that restrict our imagination, we can seek to transform them. By recognizing the culture structures that sustain hope, we can allow our idealistic imaginations to gain more traction in the world. A work that will transform the way that sociologists think about culture and the social world, this book confirms Jeffrey Alexander's reputation as one of the major social theorists of our day.