The Mathematical Science of Christopher Wren 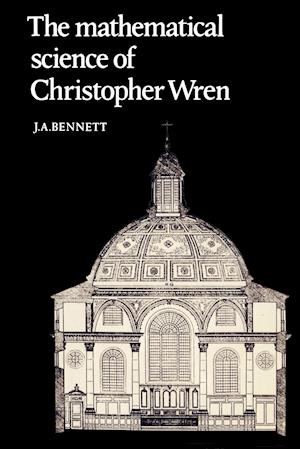 Before he became a professional architect, Christopher Wren had a highly successful career as an astronomer - he was Savilian Professor of Astronomy at Oxford University - and he was actively involved in many branches of the science or 'natural philosophy' of his day. This side of his career has, until now, been neglected by historians and biographers, and has been regarded as distinct and separate. This book contains the first detailed account of Wren's natural philosophy and, in addition, after showing that 'science' and 'architecture' were not then distinct in the way we understand them today, it presents a new perspective on Wren's architectural philosophy. The book will be of value to anyone interested in the history of science or of architecture.