The Master of the World 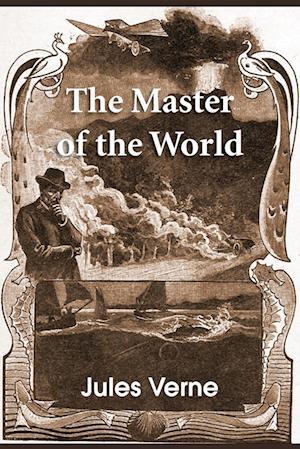 Master of the World is a sequel to Robur the Conqueror and one of the last novels by Jules Verne. A series of unexplained happenings occur across the eastern United States, caused by objects moving with such great speed that they are nearly invisible. John Strock,'Head inspector in the federal police department in Washington, DC, travels to the Blue Ridge Mountains to investigate and discovers that all the phenomena are being caused by Robur, a brilliant inventor. Jules Gabriel Verne was a French novelist, poet, and playwright best known for his adventure novels and his profound influence on the literary genre of science fiction. He was trained to follow in his father's footsteps as a lawyer, but quit the profession early to write for magazines and the stage. His collaboration with the publisher Pierre-Jules Hetzel led to the creation of the Voyages Extraordinaires, a widely popular series of scrupulously researched adventure novels including A Journey to the Interior of the Earth, Twenty Thousand Leagues Under the Sea, and Around the World in Eighty Days.