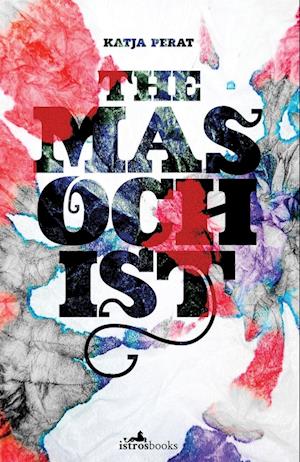 Designed as a historical novel, The Masochist forges an intimate portrait of a young, tenacious woman who, in uncertain times at the end of the 19th century, chose an uncertain path - the only path that could lead her to freedom. On Christmas Eve 1874, Leopold von Sacher-Masoch, whom history would remember as the most famous masochist, left his home in Bruck an der Mur in Austria for the unknown. The novel surmises he didn't come back alone, but brought with him a new family member: a tiny red-haired girl he found in the forests around Lemberg/ Lviv. The Masochist is the memoir of Nadezhda Moser, the woman this little girl becomes, a fictional character who forces her way among the historical figures of the time.