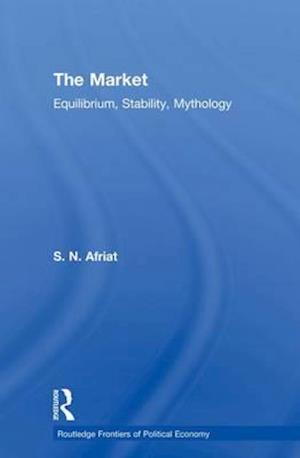 This punchy book unites mainline mathematical economics and sometimes idiosyncratic political economy. Freshness is brought to the market concept giving general equilibrium theory a new lease of life, and an opening of thought on such matters as free trade, globalization and the environment.Where most theories of general equilibrium have been based on utility maximizing traders, Afriat here maintains the view that the topic essentially is concerned with aggregates and that anything to do with utility is at best secondary if not spurious. The book goes on to discuss political economy, in particular the idea of 'optimum', and its abuses, especially in doctrine related to the market.This novel book will be of equal appeal to mathematical thinkers, those interested in the theory of market and political economists.