Man They Could Not Hang

- The True Story of John Lee 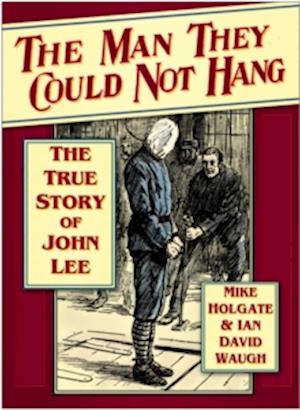 John Lee is the most infamous Victorian criminal after Jack the Ripper. Found guilty of the murder of his employer, he was sent for execution but three times the trap failed to open. Released from gaol after 23 years, he married, then abandoned his family and disappeared. This text pieces together his story, reviewing and presenting new evidence.