The Man From U.N.C.L.E. Collectibles 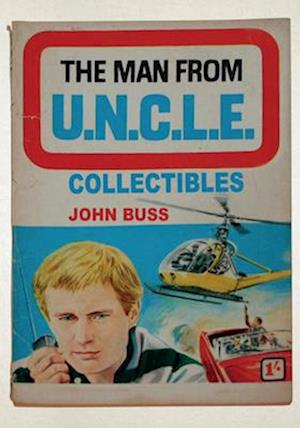 The Man From U.N.C.L.E. was American television at its best. In the sixties, spy series just didn't come any cooler than this. Almost a direct result of the success of Bond in the cinemas, this series spawned a whole wave of copycat TV shows and its influence is still being felt today. The recent Kingsman films and comics owe more than a passing nod to the show for inspiration. A remarkable array of different products was issued in connection with this series - everything from bubblegum to wristwatches. Few other shows at this time came close to the range of products issued. There were quite possibly more U.N.C.L.E. products issued in the US alone, during the sixties, than for any other TV series being produced at that time. In this book the reader will find a vast array of those items.

Forfattere
Bibliotekernes beskrivelse A remarkable array of different rare and unusual products that were issued in connection with this popular TV show. 180 Illustrations, unspecified