The Man Behind the Bridge 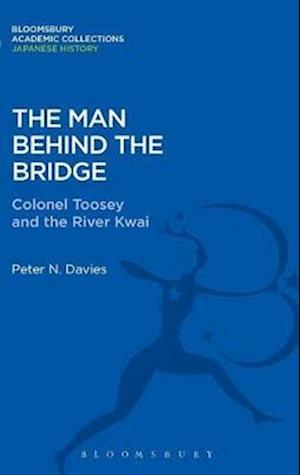 Lieutenant Colonel Philip Toosey was the senior British officer concerned with the building of the notorious "Bridge over the River Kwai". Toosey understood from the very beginning that the only real issue was how to ensure that as many of his men as possible should survive their captivity. Many thousands who knew how Toosey stood up to their oppressors at great personal risk were incensed by Alec Guinness's brilliant portrayal of 'Colonel Nicholson' in the film version of Boulle's book. This book provides an accurate historical account of the terrible events during which more than 16,000 PoWs died while building the Thai-Burma railway, of which "the bridge" formed an essential part. A memorial to Toosey, this book is also a definitive history of the building of the railway in the context of the Far Eastern theatre of World War II.First published in 1991, this title is part of the Bloomsbury Academic Collections series.