The Making of the Aborigines 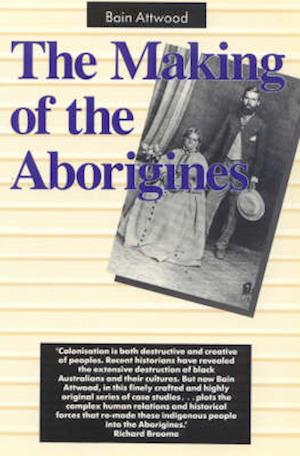 This study deals with the period after "The Killing Times". It examines the cultural forms of domination, supported by force, which enabled European colonizers to make "Aborigines". But Aborigines were not merely passive victims: out of the exchange came a transformed consciousness for the dispossessed, shaped by European culture and their own. The book is aimed at students in the politics of development, politics, and anthropology.