The Making of Racial Sentiment 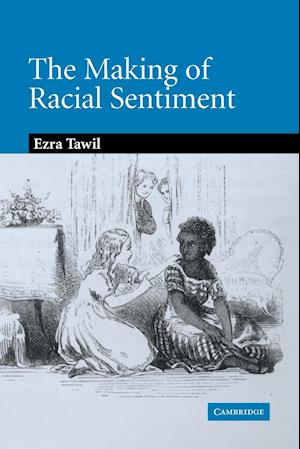 The frontier romance, an enormously popular genre of American fiction born in the 1820s, helped redefine 'race' for an emerging national culture. The novels of James Fenimore Cooper, Lydia Maria Child, Catharine Maria Sedgwick and others described the 'races' in terms of emotional rather than physical characteristics. By doing so they produced the idea of 'racial sentiment': the notion that different races feel different things, and feel things differently. Ezra Tawil argues that the novel of white-Indian conflict provided authors and readers with an apt analogy for the problem of slavery. By uncovering the sentimental aspects of the frontier romance, Tawil redraws the lines of influence between the 'Indian novel' of the 1820s and the sentimental novel of slavery, demonstrating how Harriet Beecher Stowe's Uncle Tom's Cabin ought to be reconsidered in this light. This study reveals how American literature of the 1820s helped form modern ideas about racial differences.