The Making of a Ruling Class 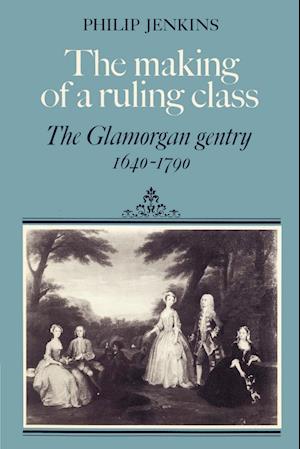 This study provides an extensive survey of the economic activities of the gentry, their role as entrepreneurs and as popularisers of the metropolitan culture of Georgian London. It describes how during the eighteenth century, local elites from remote corners of Britain were amalgamated into one new ruling class, a body distinguished by common attitudes, social outlook, living standards and educational patterns. The author provides a synthesis of social, economic and political changes in the years prior to industrialisation. Political changes are studied in detail, and the changing role of political parties and ideologies is examined. Then, after a comprehensive study of the activities and attitudes of the gentry, the book concludes by attempting to explain precisely why Britain should have led the world in the twin processes of industrialisation and modernisation.