- A Haunting Page-Turner With A Twist You'll Never See Coming! 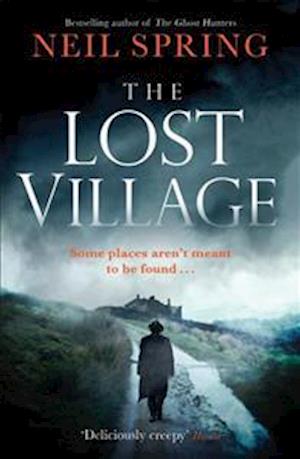 'Neil Spring is Agatha Christie meets James Herbert' STEPHEN VOLK A haunting and spooky thriller, with an unforgettable twist! The remote village of Imber - remote, lost and abandoned. The outside world hasn't been let in since soldiers forced the inhabitants out, much to their contempt.But now, a dark secret threatens all who venture near. Everyone is in danger, and only Harry Price can help. Reluctantly reunited with his former assistant Sarah Grey, he must unlock the mystery of Imber, and unsurface the secrets someone thought were long buried. But will Sarah's involvement be the undoing of them both?