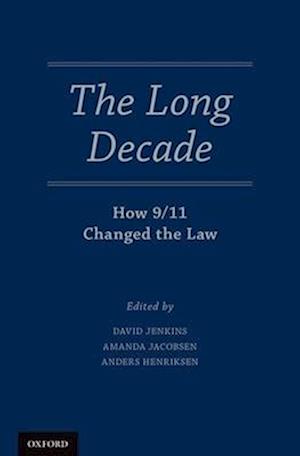 The terrorist attacks of 9/11 precipitated significant legal changes over the ensuing ten years, a "long decade" that saw both domestic and international legal systems evolve in reaction to the seemingly permanent threat of international terrorism. At the same time, globalization produced worldwide insecurity that weakened the nation-state's ability to monopolize violence and assure safety for its people. The Long Decade: How 9/11 Changed the Law contains contributions by international legal scholars who critically reflect on how the terrorist attacks of 9/11 precipitated these legal changes. This book examines how the uncertainties of the "long decade" made fear a political and legal force, challenged national constitutional orders, altered fundamental assumptions about the rule of law, and ultimately raised questions about howdemocracy and human rights can cope with competing security pressures, while considering the complex process of crafting anti-terrorism measures.