The Logic of Bureaucratic Conduct 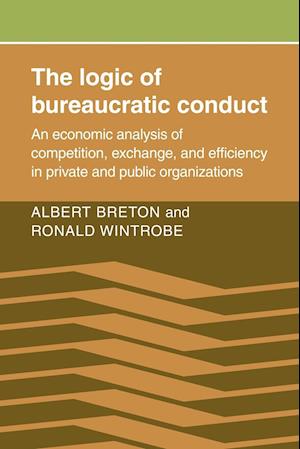 In this work the authors present a general theory of bureaucracy and use it to explain behaviour in large organizations and to explain what determines efficiency in both governments and business corporations. The theory uses the methods of standard neoclassical economic theory. It relies on two central principles: that members of an organization trade with one another and that they compete with one another. Authority, which is the basis for conventional theories of bureaucracy, is given a role, despite reliance on the idea of trade between bureaucracies. It is argued, however, that bureaucracies cannot operate efficiently on the basis of authority alone. Exchange between bureaucrats is hampered because promises are not enforceable. So trust and loyalty between members of bureaucratic networks play an important part. The authors find that vertical networks promote efficiency while horizontal ones impede it.