The Literature of Misogyny in Medieval Spain 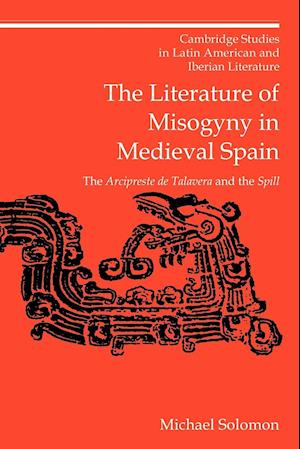 The Literature of Misogyny in Medieval Spain examines the medical underpinnings of two major misogynist works from fifteenth-century Iberia: Alonso de Martinez's Arcipreste de Talavera and Jacme Roig's Spill. Michael Solomon argues that these works gain their persuasive force by linking concerns over health and illness with men's behaviour towards women. Solomon shows how the demonization of women in medieval society was more than a cultural phenomenon; it was a legitimate aspect of the healing arts, considered vital to the well-being of men.