The Life and Works of Sir Henry Mainwaring 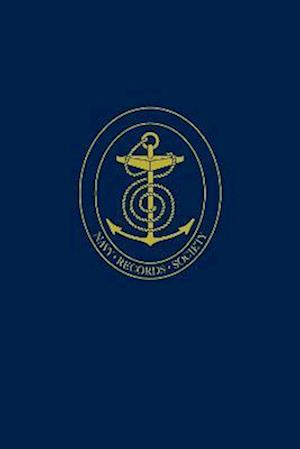 After an early career in piracy, Mainwaring became one of the most prominent senior officers under James I and Charles I. He took part in most of the naval operations of the period, and during and after the Civil War served with the Royalist Navy.In this volume are printed Mainwaring's essay 'Of the Beginnings, Practices and Suppression of Pirates' (a subject on which he could write with authority), his Seaman's Dictionary, and a number of other papers by or about him.