The Letters She Left Behind 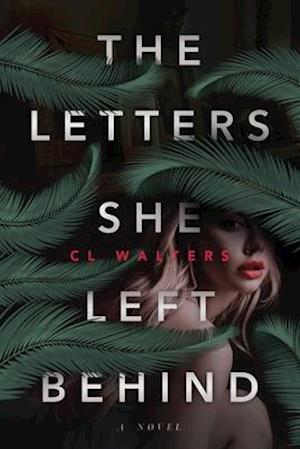 A year beyond Megan's death, Adam emerges from his cocoon of grief to finally read letters she's left behind reminding him of the truth of the life they'd built: the children, the hardship, the missteps and the love. When he notices strange notations in the pages, Adam knows the notes are deliberate, but he doesn't know how to decipher them. Adam turns to the one person who knew Megan as well - if not better than he did - her best friend, Alexandra.

After Megan's death, Alex steeped in grief and guilt alone. On the day of Megan's funeral, Adam accused Alex of trying to ruin his marriage. The awful truth is he'd been right. And nothing has changed. Alex knows she is as in love with Adam now as she has always been, so when he walks back into her life to ask for her help, she thinks life must be playing a twisted joke on her. Her sensibilities tell her to turn and run, but Adam is asking for Megan. Alex can set aside her fear and guilt for loving Adam to be there for Megan one more time.

As they dive into the strangeness of Megan's letters to decipher her notations, Adam and Alex stumble into a dangerous conspiracy that ties together some very powerful threads and reawakens a killer who thought discovery had died with Megan. The closer Adam and Alex get to uncovering the truth in Megan's letters, the closer they get to losing everything they hold dear.