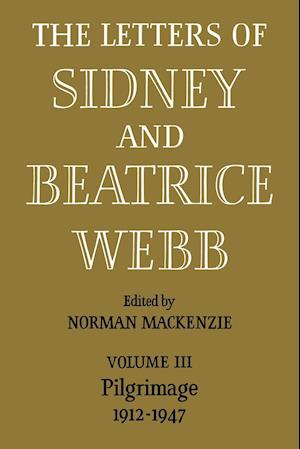 This is the third and final volume of the letters of Sidney and Beatrice Webb. As leading figures in the Fabian Society, prominent historians and public figures, they numbered among their correspondents some of the most outstanding personalities of their day, including E. M. Forster, H. G. Wells, J. M. Keynes, William Beveridge and Leonard Woolf. The letters in this volume run from 1912, when the Webbs signalled a fresh start in British politics by founding the New Statesman, to the death of Beatrice in 1943 and Sidney in 1947.