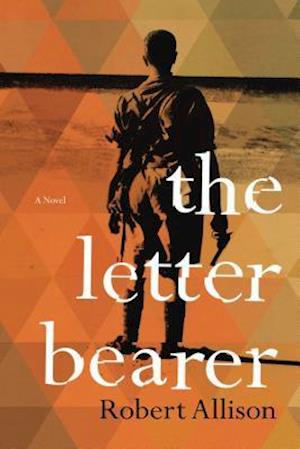 The Rider has no memory of who he is, where he is, or how he came to be lying--dying-- in the brutal heat of the North African desert. Rescued by a band of deserters, the Rider begins to piece together his identity, based on shards of recollection and the letters in his mailbag. The Letter Bearer is unlike any other novel of World War Two. In the midst of profound trauma, terrible warfare, and the nameless experience of desertion, this gripping story asks us to consider how men build hope when they have nothing left--not even a name. When first published last year in London, Robert Allison's debut novel was met with wide praise and was nominated for the Desmond Elliott Prize, described by one of its judges as "'An excellent and elegant novel written with patience and authority . . ." Readers of Michael Ondaatje and Paul Bowles will find the landscape familiar, but no reader will ever forget the haunting and haunted story of this remarkable victim.