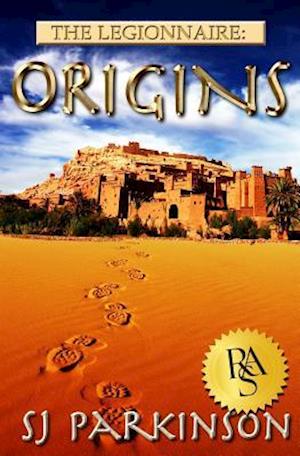 (Book One of the The Legionnaire Series) At a remote French Foreign Legion fort in the middle of the Algerian desert, Sergent tienne Martin drinks himself numb every night. A paratrooper, talented soldier, and respected Non-Commissioned Officer, the alcohol is his way of escaping the oppressive atmosphere of the camp. Under the iron hand of Colonel Rochon, no breach of the rules is tolerated and fear rules the base. Anger, frustration, and desperation are the norm as Martin endures the last three years of his contract. Morale plummets, and desertions are frequent. Life inside the fort walls becomes an endless grind. Martin discovers millions of Euros have been taken from the fort accounts for personal gain. His duty demands he report this to his superiors. Discovering how widespread the conspiracy is, Martin must decide whether to stand against hopeless odds, or run to fight another day. - Voted "Outstanding in Genre" by Red Adept Select.