The Legend of the Beaver's Tail 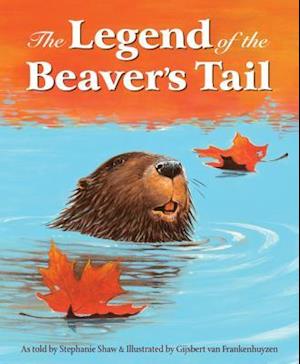 Long ago Beaver did not look like he does now. Yes, he had two very large front teeth, but his tail was not wide and flat. It was thick with silky fur. Vain Beaver is inordinately proud of his glorious tail. When he's not bragging about his tail, Beaver spends his time grooming it, while the other woodland creatures go about their business of finding food and shelter for their families. Eventually Beaver's boasting drives away his friends and he is left on his own. But when his tail is flattened in an accident (of his own making), Beaver learns to value its new shape and seeks to make amends with his friends. Based on an Ojibwe legend.