The Legacy of John Rawls 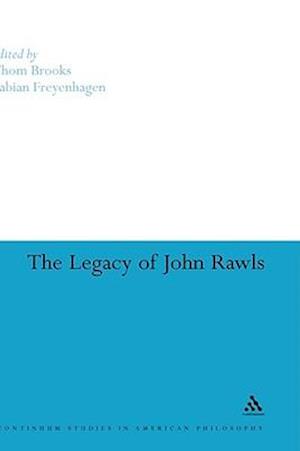 John Rawls was unquestionably the most important moral and political philosopher of the last one hundred years. His A Theory of Justice published in 1971 is already a classic text, and his political philosophy is more widely studied than that of any other theorist. Interest in Rawls's work has increased still further since his recent death and the publication of his complete works, but until now, there has been no single volume that explores the legacy of his work. This book fills the void, making a substantial contribution not only to work on Rawls's thought but to contemporary debates in ethics and justice as well. The book will be of great interest to academics and students in philosophy, politics, and law departments alike.