The Leatherstocking Tales (Complete and Unabridged) 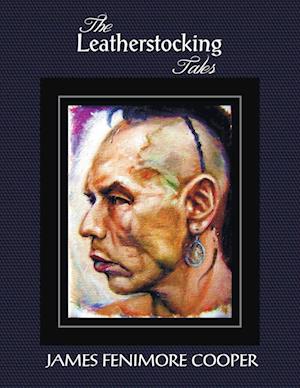 The Leatherstocking Tales is a series of novels following the adventures of the hero Natty Bumppo, who was known by European settlers as "Leatherstocking," 'The Pathfinder", and "the trapper" and by the Native Americans as "Deerslayer," "La Longue Carabine" and "Hawkeye". Natty Bumppo is a child of white parents who was raised by Native Americans, becoming a great and skilful warrier. He respects nature, only hunting to survive and lives by the rule "One shot, one kill." He has an adopted Mohica