The Law of Armed Conflict

- Constraints on the Contemporary Use of Military Force 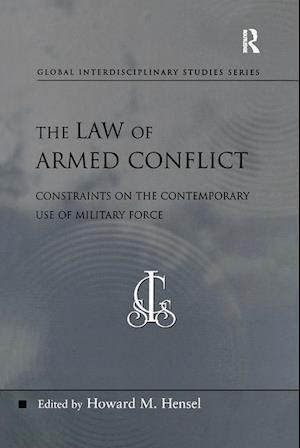 Forfattere
Bibliotekernes beskrivelse Armed conflict has taken various forms, raising questions about relationship between the law of armed conflict and the reality of contemporary warfare. This text addresses normative and legal challenges and problems associated with application of the concepts of just war, the just conduct of war, and law of armed conflict to 21st century warfare.