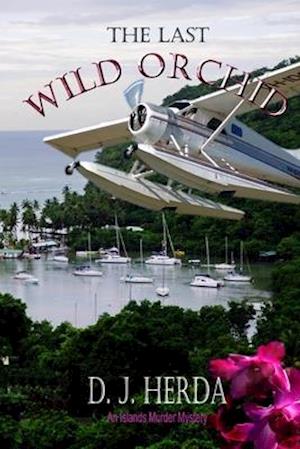 When a mother-and-son research team gets too close to the grizzly truth, one of them must die. But which? With the cold blooded murderer still on the loose, Mark sets out to avenge his mother's death. But how will he recognize the killer? And when? What will he do to help bring him to justice? And who can he turn to for help once the police declare the case "cold" and close the books on it?

Living in a Caribbean Island paradise, Mark celebrates his twenty-first birthday while facing an uphill battle compounded by a deadbeat Private-Eye father who abandoned him twenty years earlier, a well-meaning but bungling director of marine mammal studies, an international espionage plot centered on the island of St. Lucia, an unrequited love, an aggressive and beautiful young soucouyant, a murderous underground black-magic cult, and a pod of rambunctious dolphins. The results are anything but Flipper in this multicultural tale based upon a true story.

This is the warm and touching yet harrowing and riveting story of a young man's dedicated love for his slain mother and his ongoing struggle to accept his absentee if well-meaning father. It's the tale of eternal life, unfolding  in an action-packed universe filled with nonstop suspense, torrid romance, and Caribbean-style supernatural intrigue--a gritty look into another life, another world, and a unique reality, where only the last wild orchid grows.