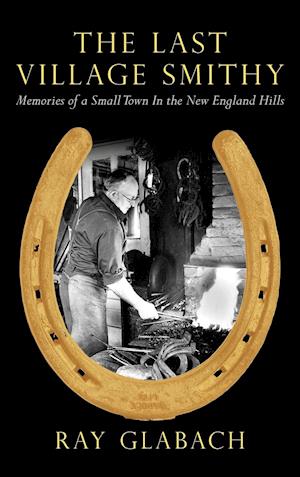 One of the large sliding doors on the south side of the shop was wide open and Henry went through it on a dead run followed closely by the angry ox. Henry ran completely through the shop and out an open door on the garage end. Luckily, the ox was slowed somewhat by its new iron shoes which didn't provide much traction on the hard concrete floor. But, it knew where Henry went and charged out the door after him.

The next morning while Frank was doing the milking, Tex came slowly limping into the barn on three legs. One ear was badly torn and his white fur was caked with dried blood. "Thank God you're back. We had given you up for dead," Frank told him. The rest of the milking would have to wait.

What was in that cabinet? What was so valuable or secretive that it needed to always be locked away? Moreover, why didn't Henry, who knew just about everything about the town, know what was inside? Or, was it a secret and he wasn't telling? As youthful curiosity will often insist, one day I just had to have an answer.

It would have been priceless to see the expression that must have come across the face of the car's driver as his headlights caught the sight of that sled full of kids passing him and pulling ahead.