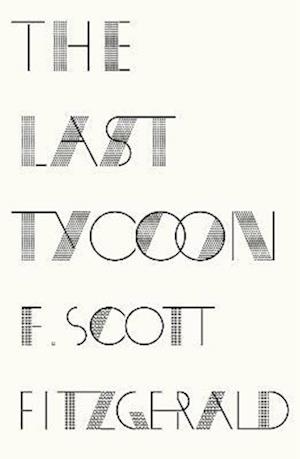 A mesmerising and lavish story of Hollywood's Golden Age from the author of The Great Gatsby.1930s Hollywood. The depression has receded, the studios are booming, and the glitz and glamour are bewitching. But for Cecilia Brady, this is just life. That is, until she meets Monroe Stahr...Stahr is at the centre of it all. A genius production chief in the Golden Age of Hollywood. Cecilia is mesmerised. But Stahr's attentions are caught elsewhere - in the arms of a mysterious woman - and Cecilia watches as a passionate but doomed love affair unfolds.Little by little, Stahr loses his grasp on this fickle world. Fighting with his writers and declaring war on the Union bosses, he is saved from tragedy only by Fitzgerald's own death.Although THE LAST TYCOON will forever remain unfinished, it is a work of unrivalled potential, exposing a Hollywood we no longer know. One of stars in ascension, and the great picture men in free fall.