The Last of the Last

- The Final Survivor of the First World War 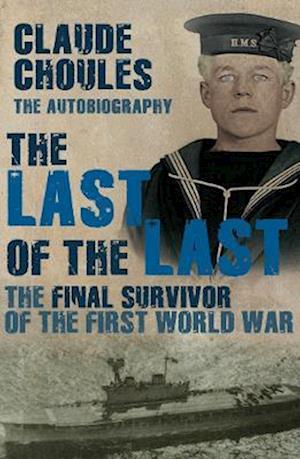 Before his death at the age of 110 in May 2011, Claude Choules was the last man alive who had served in both world wars.Claude learned life's lessons during a rural childhood in England and later in the Royal Navy as a boy sailor, before graduating to become an explosives expert in the Australian navy. In his 80s, Claude began working on his memoirs with the help of his daughters, and The Last of the Last is a riveting account of his lifetime that vividly mirrors how the last century unfolded.Claude had the insight of an ordinary man thrust to the forefront of international furore. He was opposed to the glorification of war, but his charming anecdotes honour a generation called upon to serve not once but twice. This engaging, wryly humorous autobiography reflects the amiable nature of a truly unique man.