The Last Monkey Is the One Who Drowns 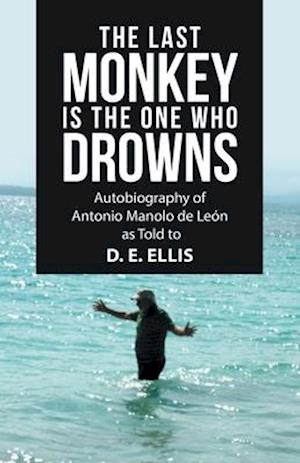 A member of the Cuban Resistance, Antonio de León was arrested on the day of the Bay of Pigs invasion and imprisoned in the fort of El Morro. He escaped execution and immigrated to the US, only to return to try and rescue his family from Cuba. When his boat ran out of fuel in the Atlantic, he was buffeted for hours in high waves in the open ocean, and Antonio was picked up by a Russian freighter. At this time, he had no idea that his life was being protected by an all powerful God who would later totally transform his life and send him as a missionary into the dangerous Guatemalan jungle in the midst of the civil war. Through a series of miracles, God used Antonio to start churches in remote jungle villages. This is a compelling story of grace, providence, protection, and transformation.

"Antonio Manolo de León might be the most fascinating man I've ever met and, now, you can meet him too. We like to read stories of daring adventurers not just because they enthrall us, but also because they make us dream. What else might God have for me to do right here, right now? I've personally witnessed Antonio's passion for Christ and seen the power of God at work in and through him. You'll be nourished by his story and inspired toward new adventures with God."

including the newly released, The Power to Bless.