- A Memoir of Friendship 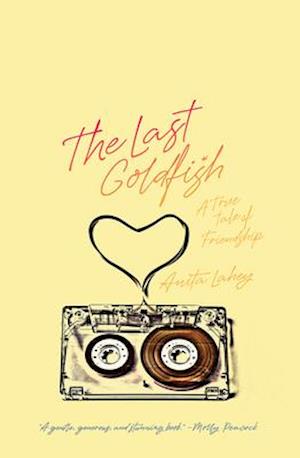 In this post-boomer, pre-millennial, coming-of-age female memoir, two young women broach the promise of adulthood and find themselves navigating not only the weightiness and complications of being female, but also a devastating illness. The Last Goldfish is an intimate portrait of a friendship between two women growing up in the Greater Toronto Area in the 1980s and early 90s, against the backdrop of dramatic world events, such as the fall of the Berlin Wall and the first Gulf War. This story gives voice to the friend who's there for hospital visits, treatment side-effects, late-night phone calls about fears and what-ifs--not the adventure either had bet on. It traces the impacts of a terminal cancer diagnosis on a young person--what it means to face the possibility of death at the very age when one's identity is emerging.