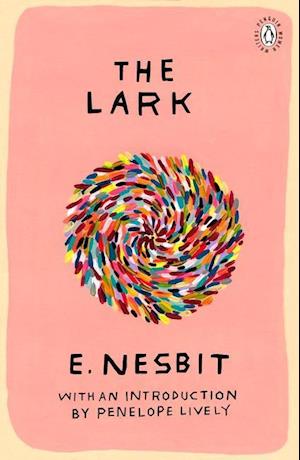 'A charming and brilliantly entertaining novel... shot through with the light-hearted Nesbit touch' Penelope Lively, from the introduction"When did two girls of our age have such a chance as we've got - to have a lark entirely on our own? No chaperone, no rules, no...""No present income or future prospects," said Lucilla.It's 1919 and Jane and her cousin Lucilla leave school to find that their guardian has gambled away their money, leaving them with only a small cottage in the English countryside. In an attempt to earn their living, the orphaned cousins embark on a series of misadventures - cutting flowers from their front garden and selling them to passers-by, inviting paying guests who disappear without paying - all the while endeavouring to stave off the attentions of male admirers, in a bid to secure their independence.'To come upon any Nesbit today, hitherto unread... is like receiving a letter from a friend whom you have believed dead' New York Times'A wry, charming delight of a book' The Pool