The Land of Opportunity and Other Fictions 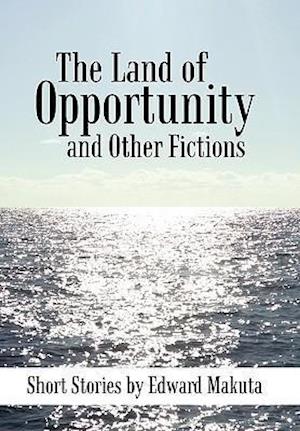 The Land of Opportunity and Other Fictions is a collection of related short stories that tell of a time long gone, when immigrants from Slavic countries arrived in America on boats in droves. Told in intimate detail, these stories portray the families who settled in the coal regions of Pennsylvania and the hardships that they endured as their communities grew to become burgeoning towns full of families. Times were tough as they forged their way in the new country. To many immigrants, America was not the land of opportunity. Many died because of the coal mines. Many died of influenza, but more than that, they found themselves fighting a war where the European soldiers against whom they fought were often family from their native countries.

Among the stories are many memorable characters, like Nicholas Noble, the interpreter and mediator between the captain and the passengers on the Carpathia, a ship that brought many immigrants from Eastern Europe to America. The ship is notable in that it saved the few survivors of the sinking of the SS Titanic from the cold northern seas. In the end, the Carpathia was destroyed by German torpedoes, and Nicolas Noble along with it.

Through these heartfelt and vivid stories, the experiences of the Eastern European immigrants and life in the coal towns of Pennsylvania will come to life.