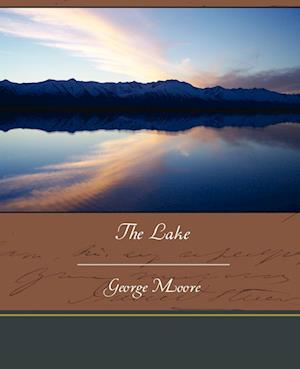 George Moore was an Irish novelist, short-story writer, poet, art critic, memoirist and dramatist. He came from a Roman Catholic landed family and originally wanted to be a painter studying in Paris in the 1870's. As a naturalistic writer, he was among the first English-language authors to study the French realists, and was particularly influenced by the works of Émile Zola. Because of his willingness to tackle such issues as prostitution, extramarital sex and lesbianism, his novels were met with disapproval but eventually as public taste changed they became accepted. The Lake is one man's contemplations as he walks around his lake.